Frederick Augustus Hervey served as the Anglican Bishop of Derry for 35 years from 1768, becoming the 4th Earl of Bristol in 1779 and was known as “The Earl Bishop”. He is probably best known for building Downhill House and Mussenden Temple, near Castlerock but he also helped build the first bridge over the River Foyle in Derry-Londonderry, as well as the first spire on St Columb’s Cathedral. Indeed, his legacy touches art, architecture, politics and science and not only was he famous for his philanthropy and charitable work but he was a tireless campaigner for religious equality.

This summer has seen the launch of an exhibition and tourist trail on the Earl Bishop and Impact produced a matt laminated folded trail leaflet in full colour, a 28pp A5 booklet to accompany the exhibition as well as interpretive panels and roller banners that feature in the exhibition. The exhibition really is worth a visit to learn about an incredibly gifted and eccentric man whose influence is still felt on the North Coast today.

We like to think that the leaflet and booklet do justice to a man of such high standards. 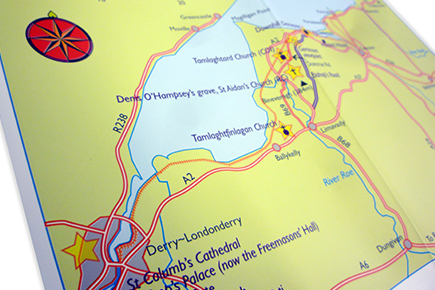 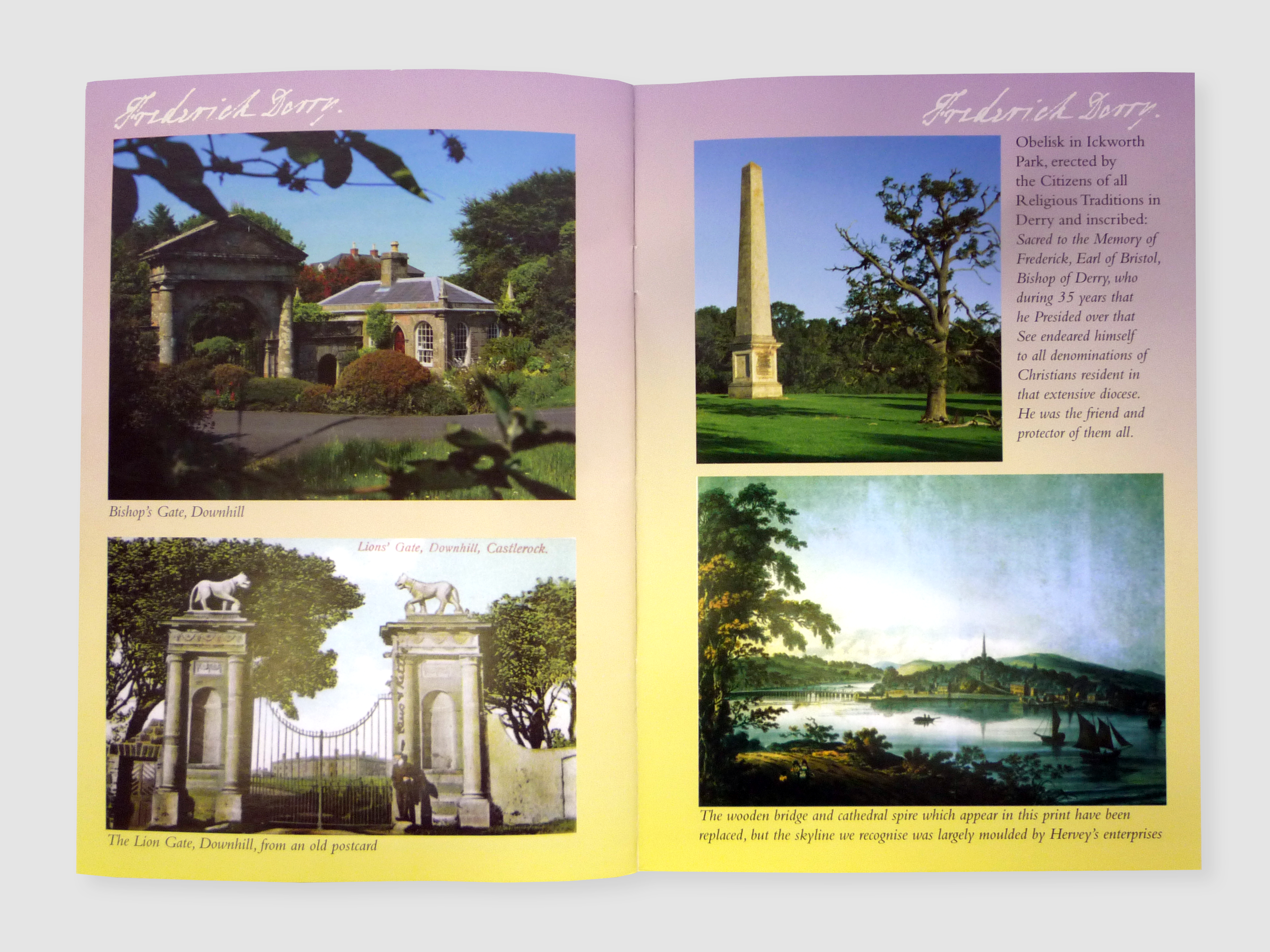